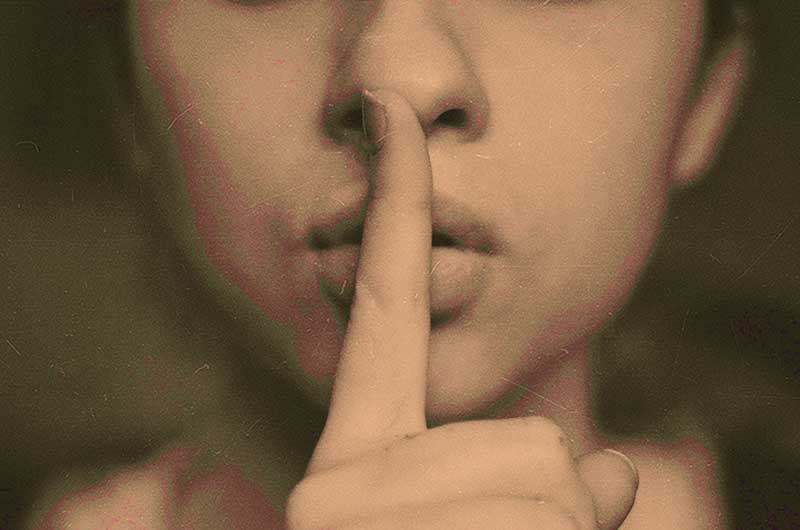 To Speak Or Not To Speak?

By Thomas Mathew and Kate Chong Of Unite Legal, and Martin Kozlowski, Barrister

Encounters with the police can be confusing and intimidating, particularly for people who are not familiar with the Australian legal system and lack of proficiency in the English language. Police officers are trained to have a commanding presence and to speak with an authoritative tone.

It is common for one to feel pressured and obligated to respond to police, when being interrogated or interviewed. The police may invite you to the police station to “interrogate” or to “have a chat” with you about something that they think you have done wrong. The eagerness to cooperate to prove one’s innocence comes with impulsiveness and the response can lead to disastrous consequences.

Exercising the right of silence means that when one is suspected of having been a party to an offence, the person is entitled to remain silent when questioned or asked to supply information by any authority about the occurrence of an office, identity of the participants and the roles they played. The court cannot draw adverse inference as a result of one exercising the right to silence.

In most situations, a person who is dealing with the police as a suspect, has a right to say nothing at all, except for their name and address. And importantly, whatever a person tells the police, can be recorded and used in court. It is not uncommon for people charged with criminal offences to be found guilty (even if they have not done or been involved in the offence!) because they chose not to exercise their right to silence and/or communicate with a lawyer. Most people do not know that by the time the police are interviewing them as a suspect, they may have already decided what charges are to be laid against the person. At that stage, the purpose of the police interviewing you is to get your admissions to be used in court. The interview may create an impression as though you are given an “opportunity” to tell your side of story and that they could help you by appearing as though they are your friend. The whole purpose of such approach is to get the suspect to cooperate.

Although the right to silence is important, it should be exercised on a case to case basis depending on the situation faced. At times, it is best to cooperate and answer the questions. So what is the best thing to do when the police are about to interview you? Should you answer their questions? Speaking with a lawyer will provide you with clarity and guidance as to what can be done. Without seeking legal advice, people tend to be impulsive in their response at the interview to prove their innocence, which in turn became an admission for the criminal charges.

Before commencement of interview, the police will notify you that you have the right to communicate with a lawyer and whether you wish to exercise your rights. If there is language barrier, the police will also ask if you require assistance from an interpreter. It is best that you choose to exercise your rights to communicate with a lawyer and elect to use an interpreter so that you can fully understand the questions being asked.

There are some exceptions to the right to silence such as pre-trial disclosure requirements and some traffic offences where name and address or driver licence required to be provided when asked by police. Also, the police can lawfully ask for your name and address if they suspect you are involved in an offence or could help them investigate a serious offence.

It is recommenced that in all circumstances, you obtain legal advice before answering any questions. If a lawyer cannot be contacted while at the police station or when you are detained, you should remain silent until you have the opportunity to discuss with a lawyer.